Poppy crouched at the base of a shrub and watched as her litter rolled in the sand. Their thin pelts were covered in the grainy substance. It had rained the night before and the excess dew coated the meer’s pelts as a result. The sand stuck to their wet fur no matter how careful they were, so Poppy allowed her pups to play. They were small, only one moon old. They were barely old enough to leave the safety of the burrow, let alone to travel half the desert in search of a family that might not want them. A pang of anxiety pierced her. What if Queen turned them out? What if the Alphas family couldn’t afford four extra mouths to feed? Poppy was jolted by an unexpected surge of grief. If only Dart, her mate and the father of her pups, had never left them. But Dart had a family to get home to, and it wasn’t hers. The four pups were all that she had left of him now. Her only female pup even shared his amber eyes.

A large male meer with a scar maring half of his proud face, padded to her side on silent paws. He sat next to her with his tail tucked neatly at his side. Not even the ebony tip twitched. He was so close that their pelts brushed and his sweet aroma, a mixture of honey and the bark of a baobab tree, flooded her nose. She raised her snout to gaze at him with irises the color of a fading midday sky. His expression was stoic. He did not speak but stared straight ahead, offering his wordless support.

Then, as the sun rose in full above the horizon, he turned to look at her. “Are you ready?”

She glanced at her pups and her expression hardened into one of fierce protectiveness. The breeze blew their soft, milky scent towards her and she knew. It was time to go. Without Dart she had no chance of rearing her litter to adulthood. She would lose everything if they did not leave now. Now, the only hope for her pups survival was to follow Noble to the Alphas family. Where she would take the chance of approaching hostile meer that did not know she was coming, for sanctuary for herself and her pups. The only thing that mattered was them.

She took a steadying breath, her gaze still locked on the tiny pups, then said in a word brimming with the love of a mother. “Yes.”

To watch the preview video for this story:

One thought on “Poppy’s Love”

New YA historical fantasy available for purchase on Amazon 🎉🎉
Setting up to sell my newest book at the 15th Annual Butler Paranormal Conference this Saturday!
A great review and a wonderful author interview! Please check out and subscribe to the Hella Vella YouTube channel for more fun content!
“Well,” A deep voice rumbled, “It was meer who ruined my hunt.”

Being A Better Reader 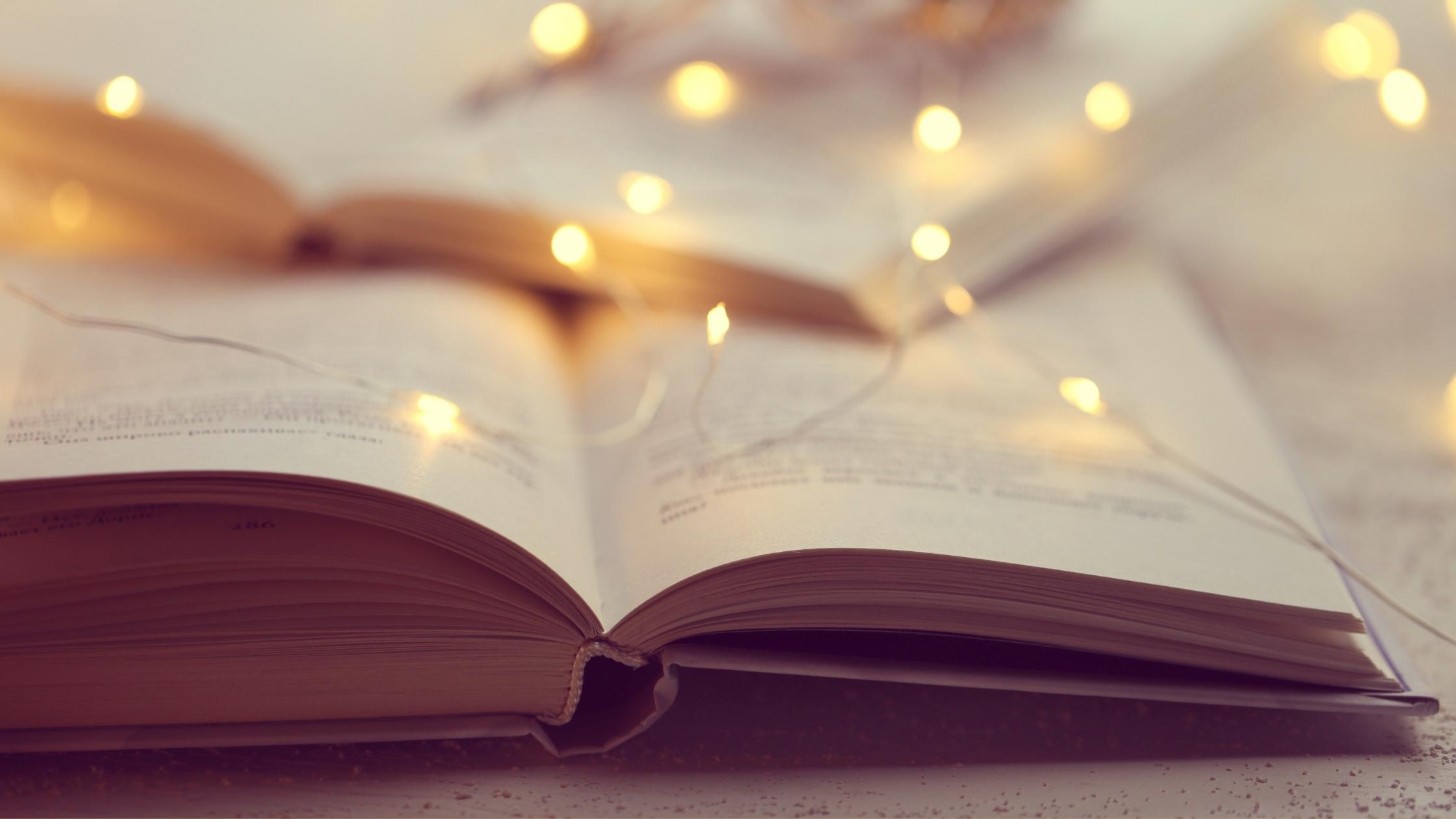 “When the world becomes a fantasyAnd you’re more than you could ever be‘Cause you’re dreaming with your eyes wide openAnd you know you can’t go back againTo the world that you were living in‘Cause you’re dreaming with your eyes wide open….” ~ The Greatest Showman, ‘Come Alive‘ Reading is a very important part of almost everyone’s […]

Getting The Word Out 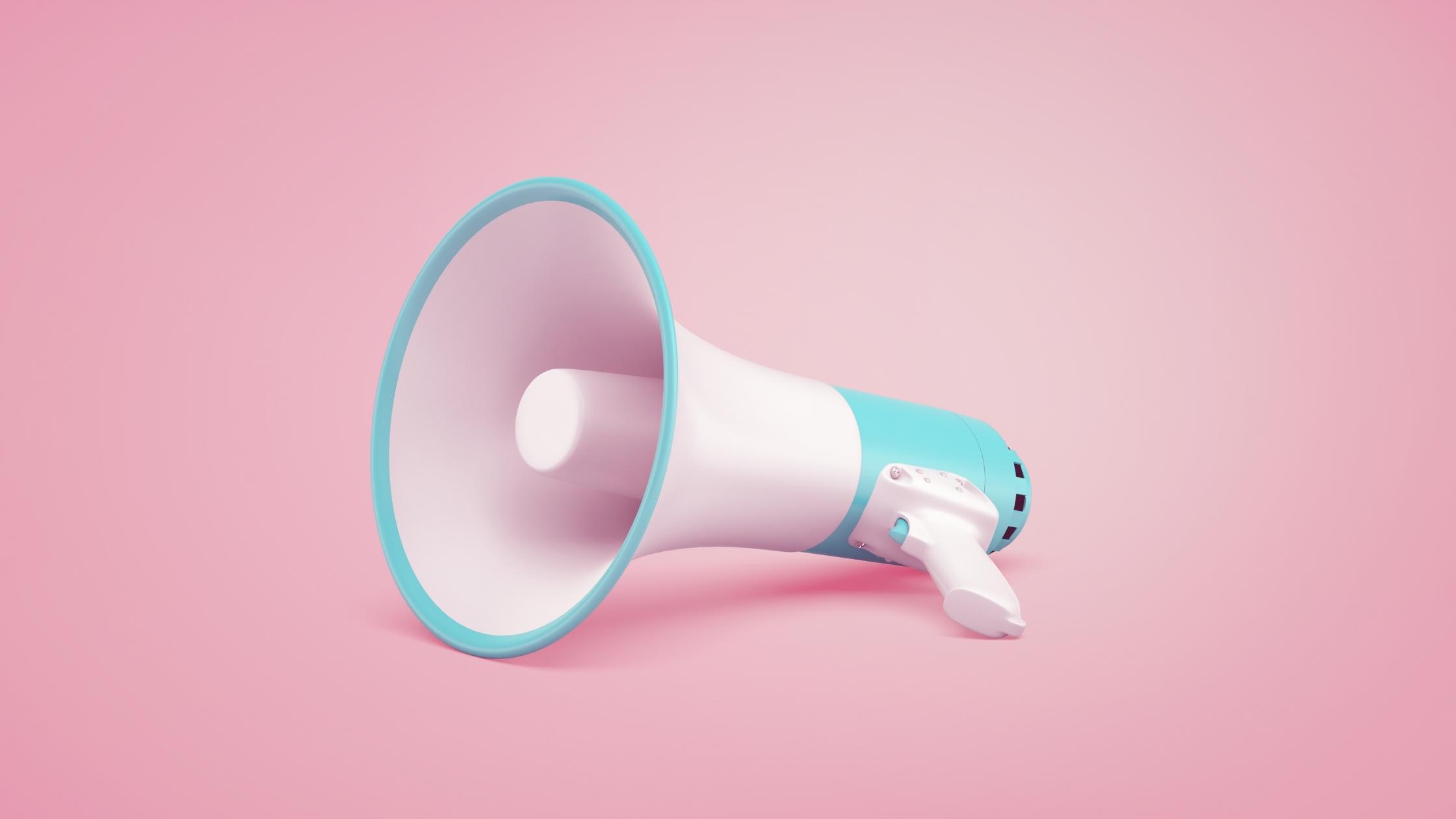 Some first time authors (myself included) may feel overwhelmed when they think about publicizing and marketing their book. Some might even shy away from these topics because writing that comes from your heart shouldn’t be all about the money right? Well, yeah if you are writing solely for the money then in my opinion you’re […]

We’ve all heard the saying “lightning doesn’t strike twice” (which is actually not true, at least in the literal sense), lucky for us writers inspiration does! No matter what sort of funk you get yourself in or how deep your doldrums are, as long as you are open to it then inspiration will come again […]