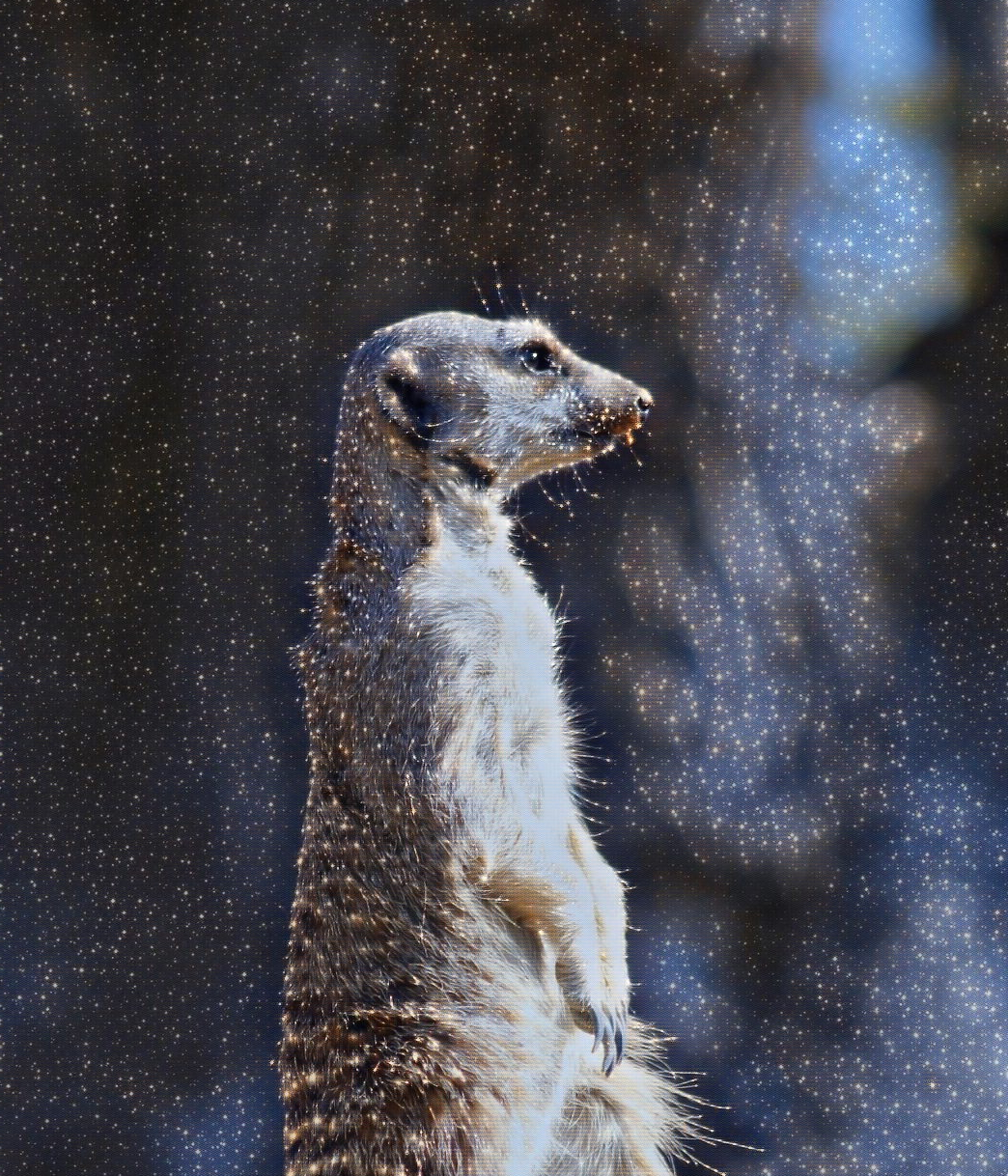 Listener was sleeping, but it looked far from peaceful. His fur was rumpled, his pelt matted, he had a few swelling ticks on his muzzle that he hadn’t bothered to scrape off, and he was whimpering in his dreams. A sad smile tugged at Comet’s lips as she stepped towards her father’s friend. She nuzzled his shoulder. “Listener.” Her voice was gentle so as not to startle him. “Listener, wake up.”

The black fox’s ears twitched, and his teeth flashed as he yawned. He stretched out his front paws, his claws curling into the dirt, before blinking open his groggy amethyst eyes. “C-Comet?” He whispered as if trapped in a daze. “Is that really you?”

The meer nodded and sat down beside him. Listener stared at her, his jaws agape, finally registering what was happening. Comet glanced at her own paws to find that her image was shaky and her fur shimmering with starlight. Her dark eyes were like unending pools as she returned her gaze to the fox. Her scent was faint and hard to identify. “Aren’t you glad to see me?” She tilted her head to the side.

“Of course!” Listener answered, recovering his wits. “But does this mean that I’m-”

Comet chuckled, her chest light with amusement. It felt good to laugh with a friend. “No, Listener. You aren’t dead.”

Listener sat back and wrapped his tail around his paws, his expression softened with relief. Then his large ears pricked as a new realization dawned on hm. His gaze brimmed with grief. “But you are.”

Comet nodded. “Yes. And I have come with an important message for you. A message from the Starlands.”

Listener’s eyes widened. “The Starlands?” He mused. “So that is where we will end up when we die. That is where our spirits will reside once our bodies depart.”

Comet gave a noncommittal blink. “I did not come to discuss the afterlife. There is something especially important that you must do.”

Listener reeled back in surprise. “I can’t return to the Darklands!” He argued. “I secluded myself for a reason, Comet.” He lowered his head. “I didn’t stop Bringer. I let your father die.”

The fox’s head snapped up. “Then, where is he?” Anger caused him to tremble, but Comet could tell that most of it was directed at himself. A pang of grief throbbed in her chest.

“He has other matters to address.” Comet watched the fox carefully. “I’ve come to you in his place. As a friend I am asking you to heed my orders. Go home, Listener. You are vital to Bringer’s defeat.”

Listener scoffed and turned a tight circle before lying down once more. “No, I’m not, Comet. I’m useless to everyone. They are better off without me. Someone else can defeat Bringer. This is my end.”

Comet padded closer and leaned forward until they were nose to nose. She didn’t flinch as the trumpeting mating calls of water buffalo echoed across the river. The reeds swayed in the night breeze. “No, Listener.” She insisted, her gaze bright with intensity. “This is your beginning.” 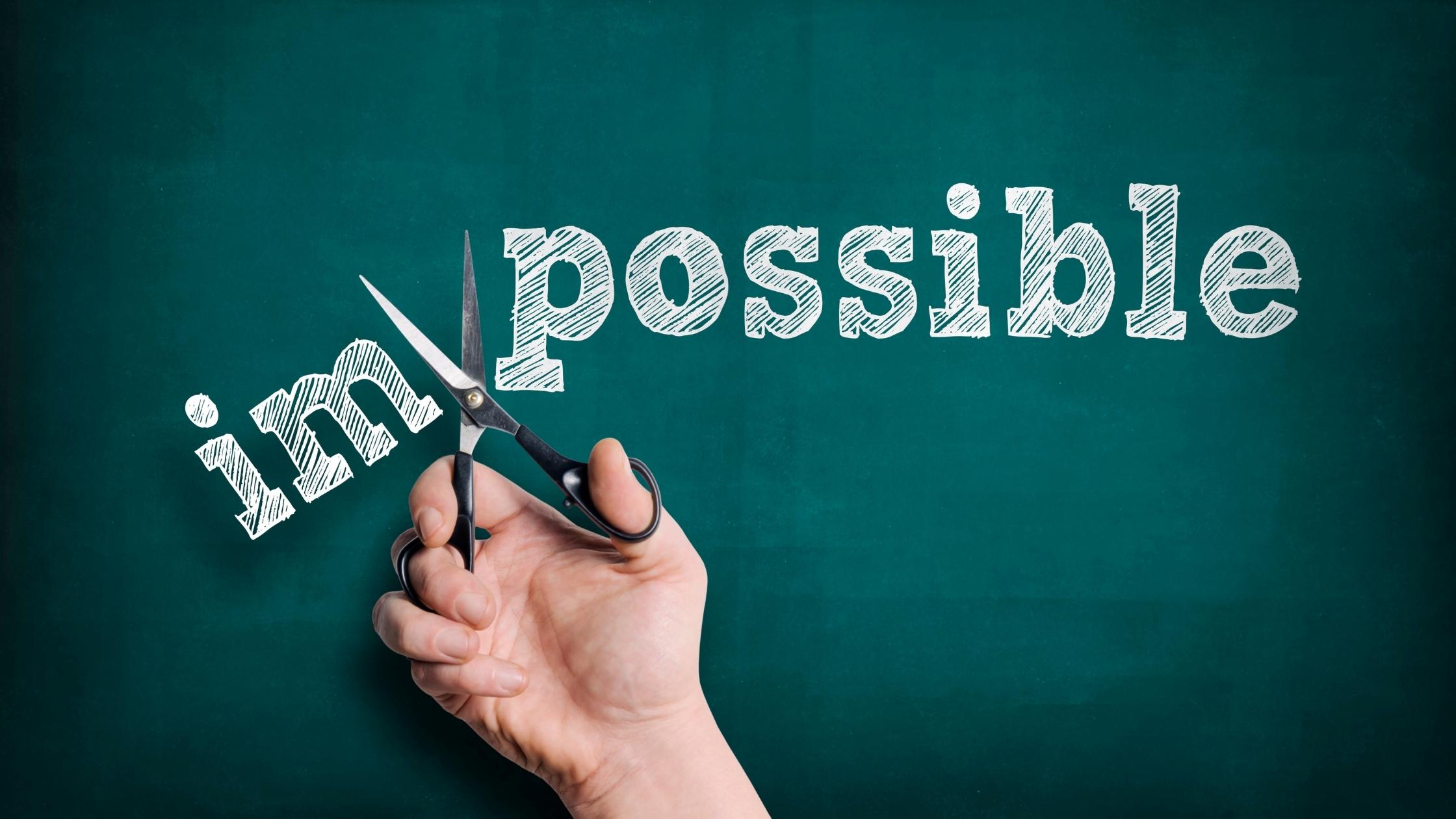 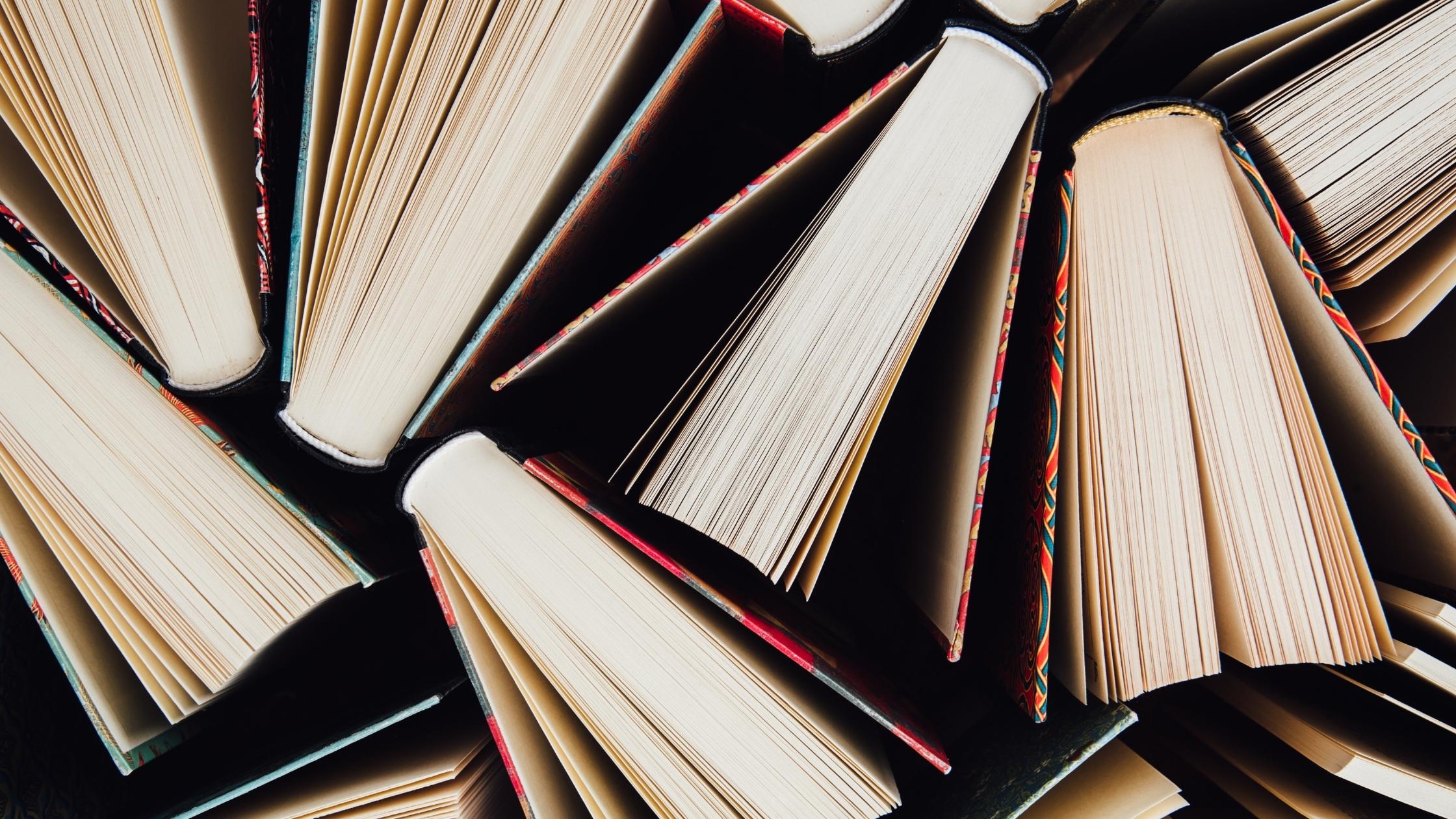 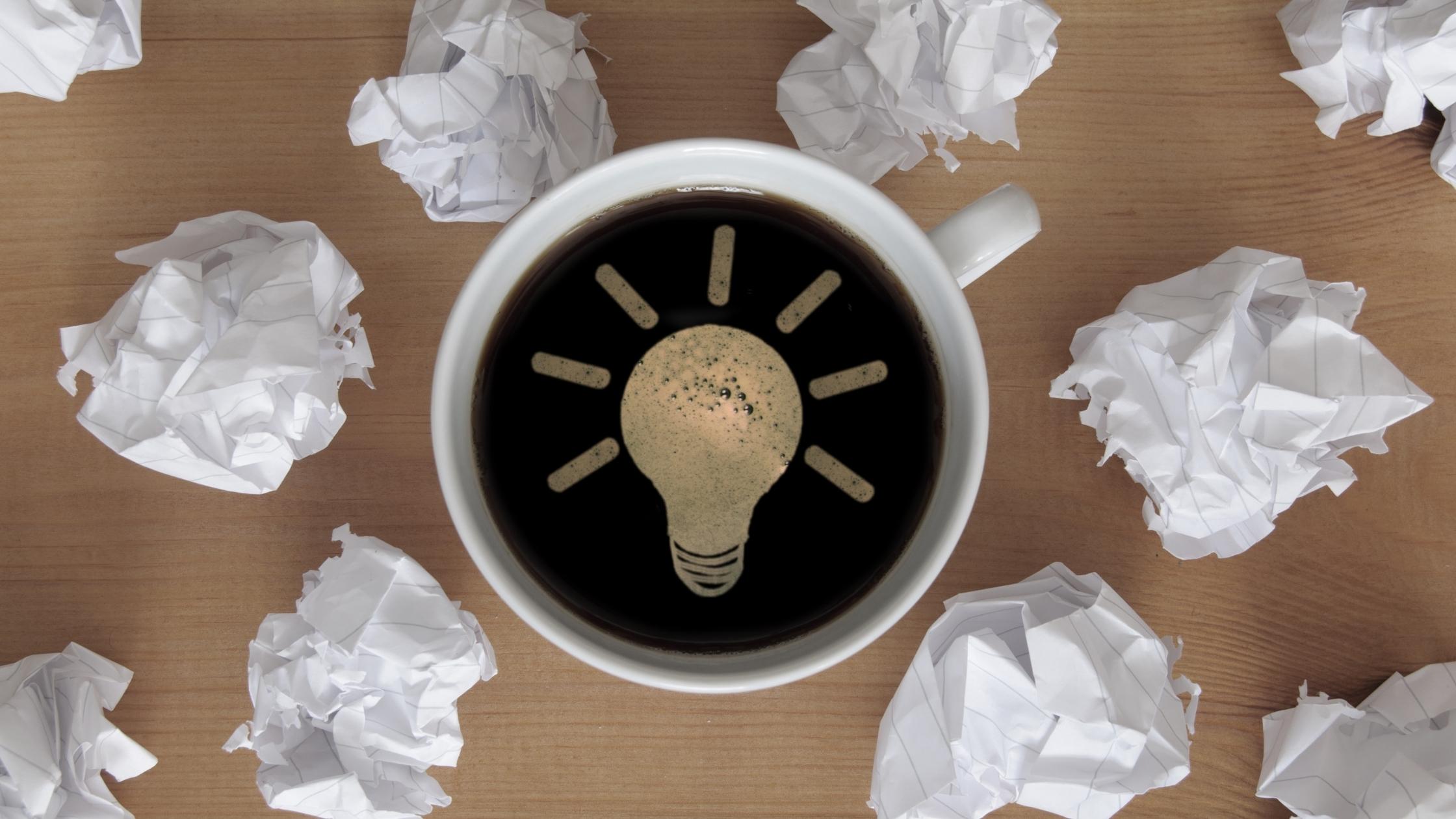